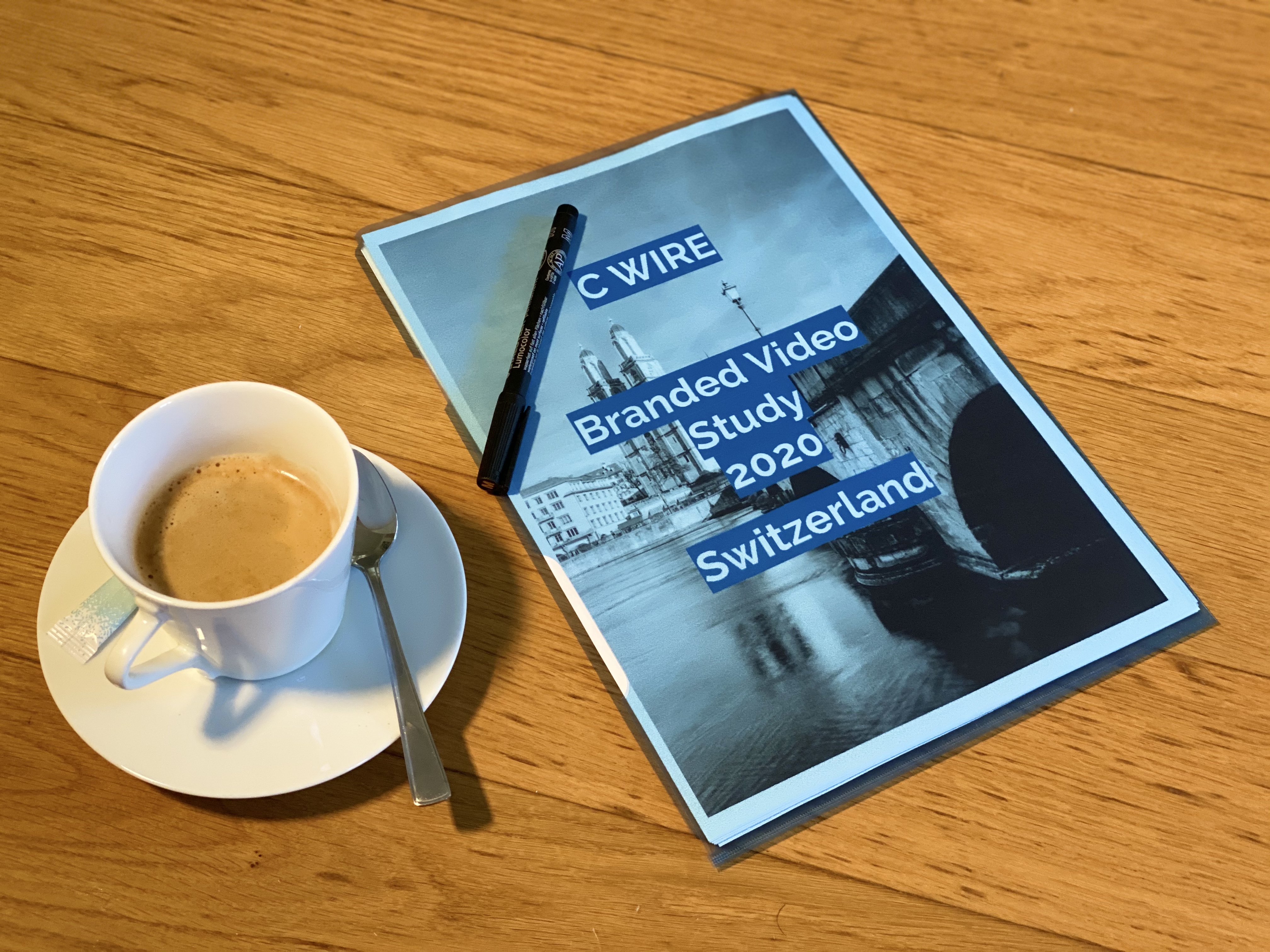 State of branded videos in Switzerland 2020

According to HubSpot Content Trends Survey, more than 54% of consumers want to see videos from brands or businesses they support. Therefore, it is more important than ever to understand the dynamics of the brand video space in order to realize revenue opportunities. However, due to the lack of reliable research in the space, uncovering  insights is difficult.

In this chart, we see that the number of videos produced and published on Youtube by brands has increased by an 11x factor in the last 10 years. Note that the number of longform videos has grown almost twice as much as shortform videos in the same period of time. Therefore Longform videos are the fastest growing type of videos published on Youtube. To ease the comparison, the CAGR has been calculated for each video type in the last 10 years:

This is another representation of the previous chart outlining what percentage of the videos belongs to which video type. We notice that except for 2010, longform videos represent about two-thirds of branded content published on Youtube by top brands in Switzerland. Despite a small drop in 2018, 2019 saw a slight increase again to 64% of all videos. We can conclude that brands have been very consistent over time in their commitment to creating longform videos.

This is where dramatic differences arise. We notice that views for shortform videos grow much faster than longform ones. This is mainly due to the following factors:

Since it is impossible to differentiate organic views from paid ones, it is difficult to make any comparison but it probably indicates that brands paid mostly for shortform videos to be pushed to users rather than longform. The assumptions on why this could be are:

Despite reaching a recent plateau, we note that the total longform video views has increased at a CAGR of 76% through the last 10 years.

This is another representation of the previous graph to better illustrate the decrease in share of views of longform videos. While they used to generate more than 50%, peaking at 67% in 2012, they now generate less than 30% of all views even if they represent over 60% of all videos published.

It is interesting to speculate about 2012 and 2013 where the share in the number of videos published (Figure 2) was quite similar to the share of views generated (Figure 4). One possible conclusion: without the inclusion and rapid growth of paid views of shortform video - which unbalanced the consumption trendline - organic shortform and longform viewing could have remained proportionate over time.

It also tracks the known dynamic of brands beginning to buy increasingly significant volumes of advertising on Youtube starting in 2014 with a relevant acceleration in the last 3 years.

This chart illustrates clearly how the average number of views generated by each video, for each video type has evolved over the years. Until 2013, longform and shortform were comparable. Post-2014 the numbers of average views per video started to diverge between short and longform videos. It would indicate again that 2014 was the year that major budgets started to migrate to Youtube to generate video views.

This chart also illustrates that the organic reach of each longform video published has constantly decreased since 2017.

Brands are producing more longform content than ever before. It is clear that brand marketers believe in the power of longform video to carry complex messages and engage with consumers. They devote considerable resources to creating content and delivering it with high production values. Moreover, there is a tendency for brands to increase the length of their longform videos over time.

On the other hand, it is shortform video content which continues to drive up the overall number of video views. This study shows that shortform videos account for 68% of all video views in 2019 for Swiss advertisers delivering video assets from Youtube.

C WIRE also found that while the “Vehicles” industry is the second largest producer of videos, it falls at the 13th place when it comes to average views per video. An assumption could be the fact that most published videos are product focused rather than providing informative or entertaining content to users.

Based on the findings of the study, C WIRE’s conclusion is that longform videos do not get the traction they deserve when measured against the effort and cost involved in creating them. And yet, leading brands continue to increase the number of longform videos they create and have consistently increased the length of their videos over time.

For 10 years, brands have shown no intention of dropping longform assets. On the contrary, they are increasing their commitment to the format.

Based on client discussions, C WIRE calculates video production costs of CHF 10’000 per longform video. An average number of views per video marginally above 13’000, generates an average cost per view of CHF 0.77 - which could definitely be optimised (not to mention the opportunity cost of low viewing figures and low engagement with the content piece).

C WIRE would also advise brands to look closely at engagement - meaning time spent viewing. Since time spent viewing each video is not information in the public domain, C WIRE relies on testimonials and client experience to understand the challenges that brands face in ensuring viewers engage for more than a few seconds with a longform video.

Whilst no brand would create ad spots without planning paid media activities, it is confusing to see that this is somehow still “OK” when it comes to longform content. 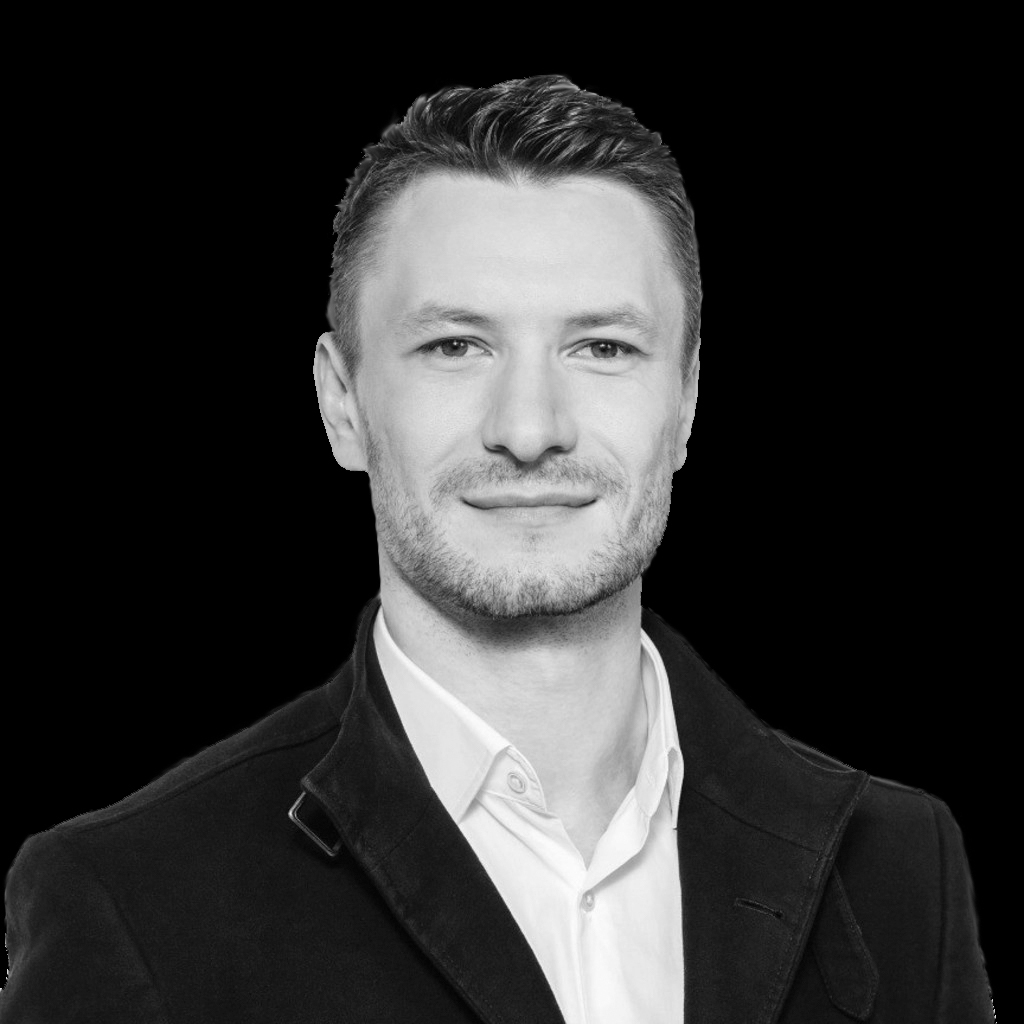 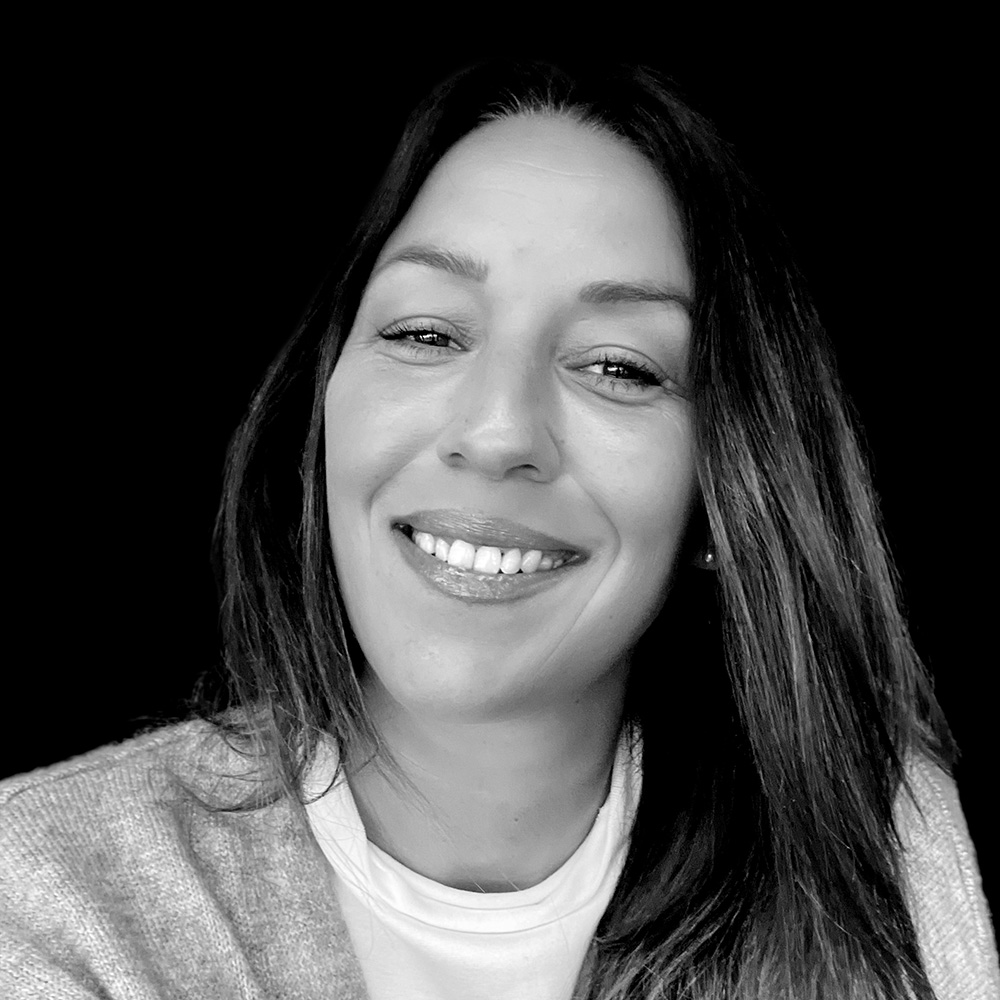 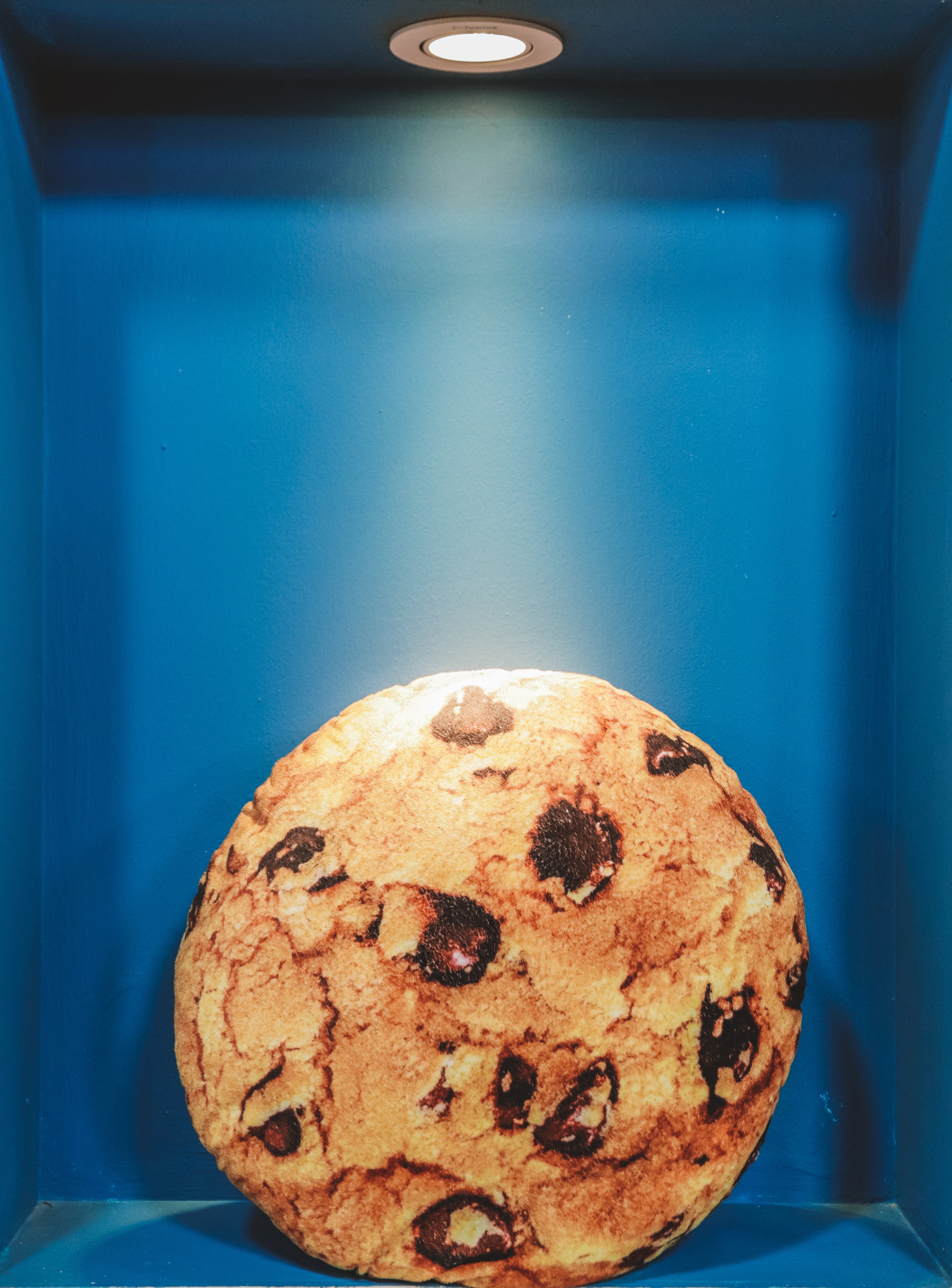 Cookies are marching on, and it’s not a bad thing 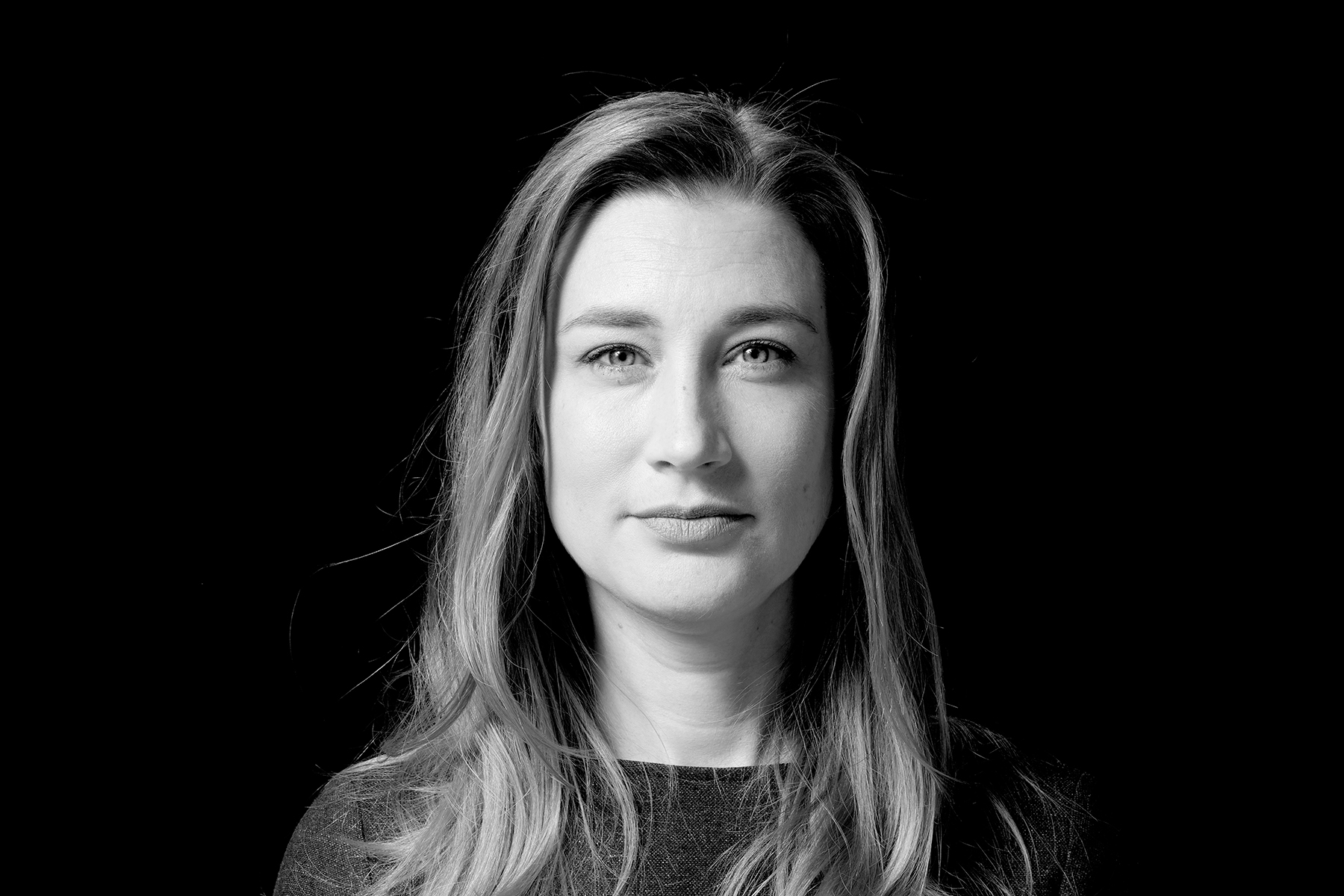